Our business is built on trust. To us, traceability is not an option. It’s a demand. Our sustainable harvesting traditions run way deeper than the cold clear waters we fish. Trust, traceability, tradition – this trinity ensures we always deliver superior seafood, responsibly harvested and carefully processed, from harbour to home. 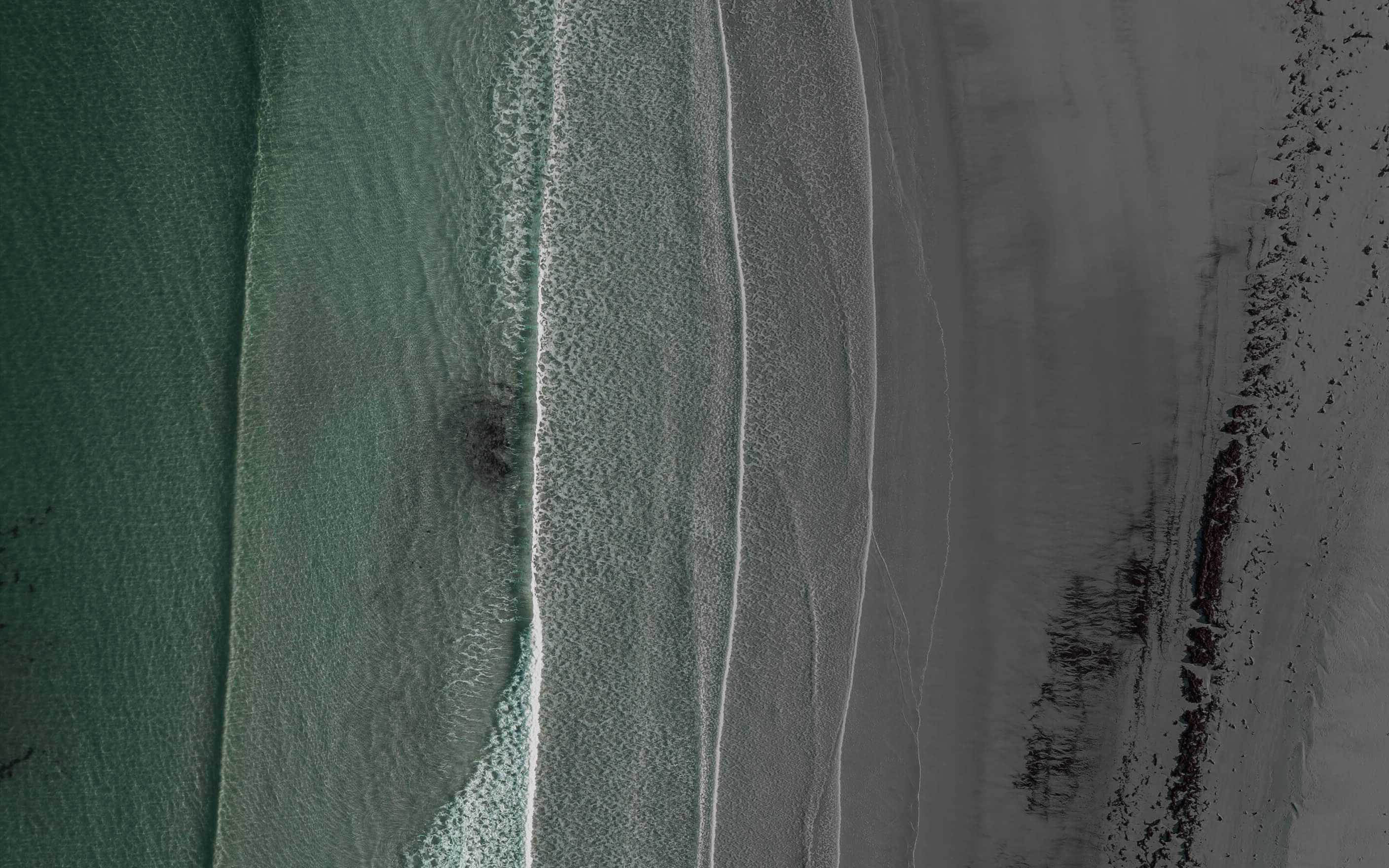 Scroll
What’s in a name?

Babord comes from the old Norse word bakborð – meaning ‘rear board’ – but which came to mean much more to our seafaring forefathers. On the traditional boats, the steering oar was found on the starboard side of the vessel – while the bakborð – was located behind the helmsman. Thus, the mariner working the rear board – the Babord – was trusted to have the captain’s back, and was essentially the guardian of the vessel.

As guardians of these Norwegian seafaring traditions, we have taken the name Babord. 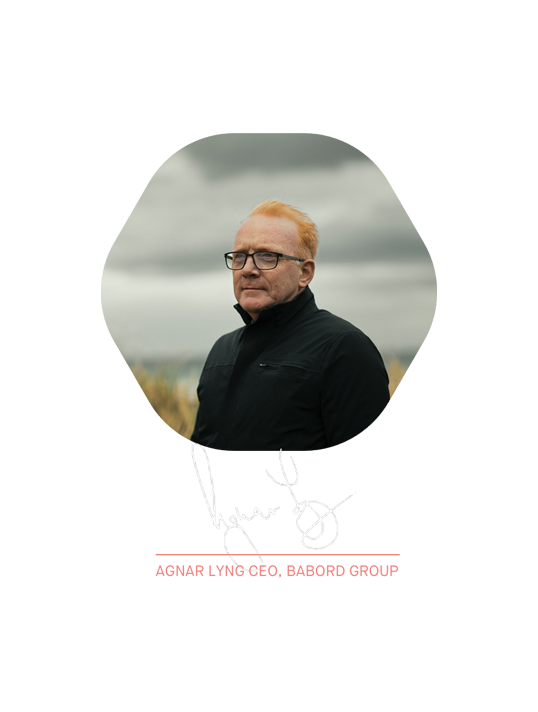 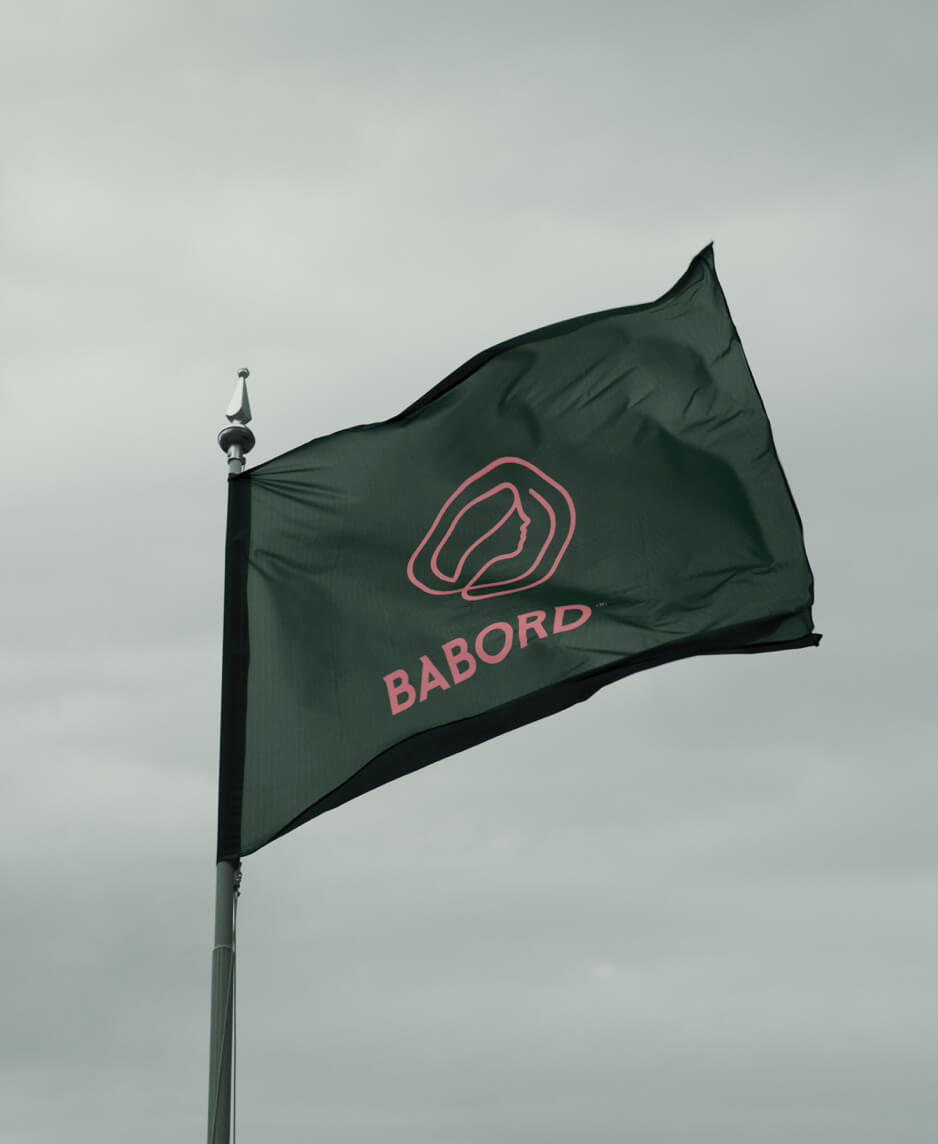 The Group’s maritime origins stretch back to 1914 with the purchase of the first fishing vessel and to shipbuilding in the early 20th century. Since these days, our passion for the sea has driven us to go even further through our engagement in processing and distribution of value added seafood products. 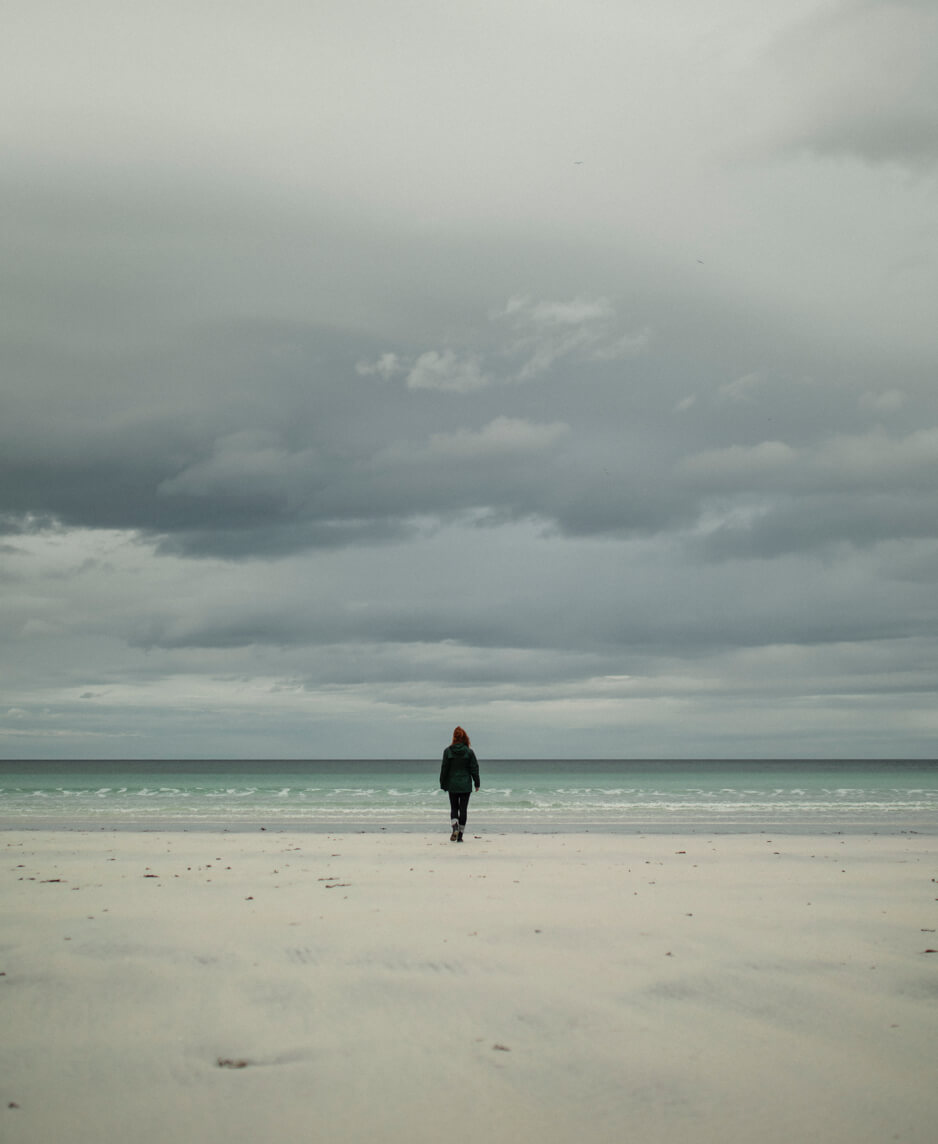 Babord Seafood is passionate about offering premium seafood products to customers worldwide. Our processing operations are centrally located to serve the markets in Europe and beyond. With processing lines for salmon, white fish and breading, our modern facilities have capacity to meet a wide variety of customer demands. All products are handled with great care following the regulations of BRC, IFS, ISO and HAACP. With our well-equipped facilities, we can tailor all products to customers’ specifications and deliver them in a broad variety of packaging options, both fresh and frozen. 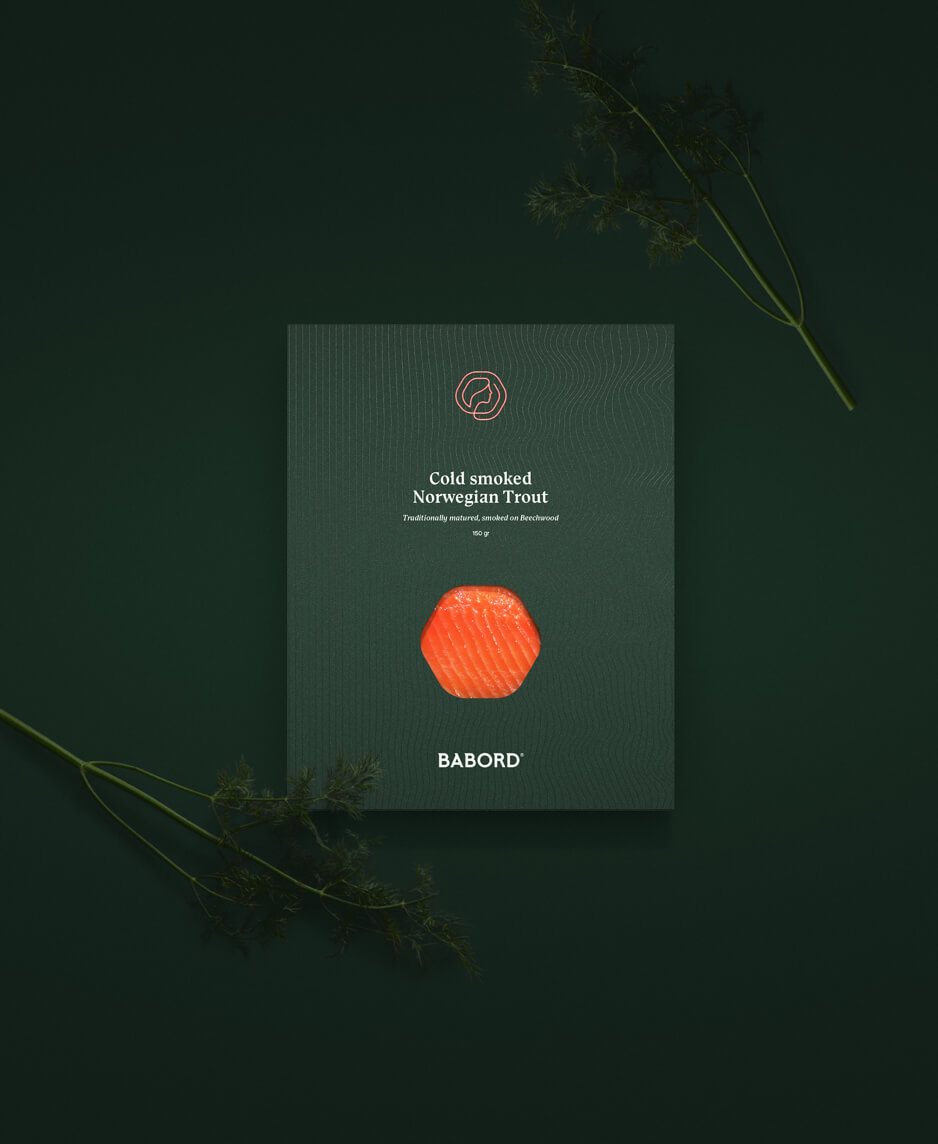 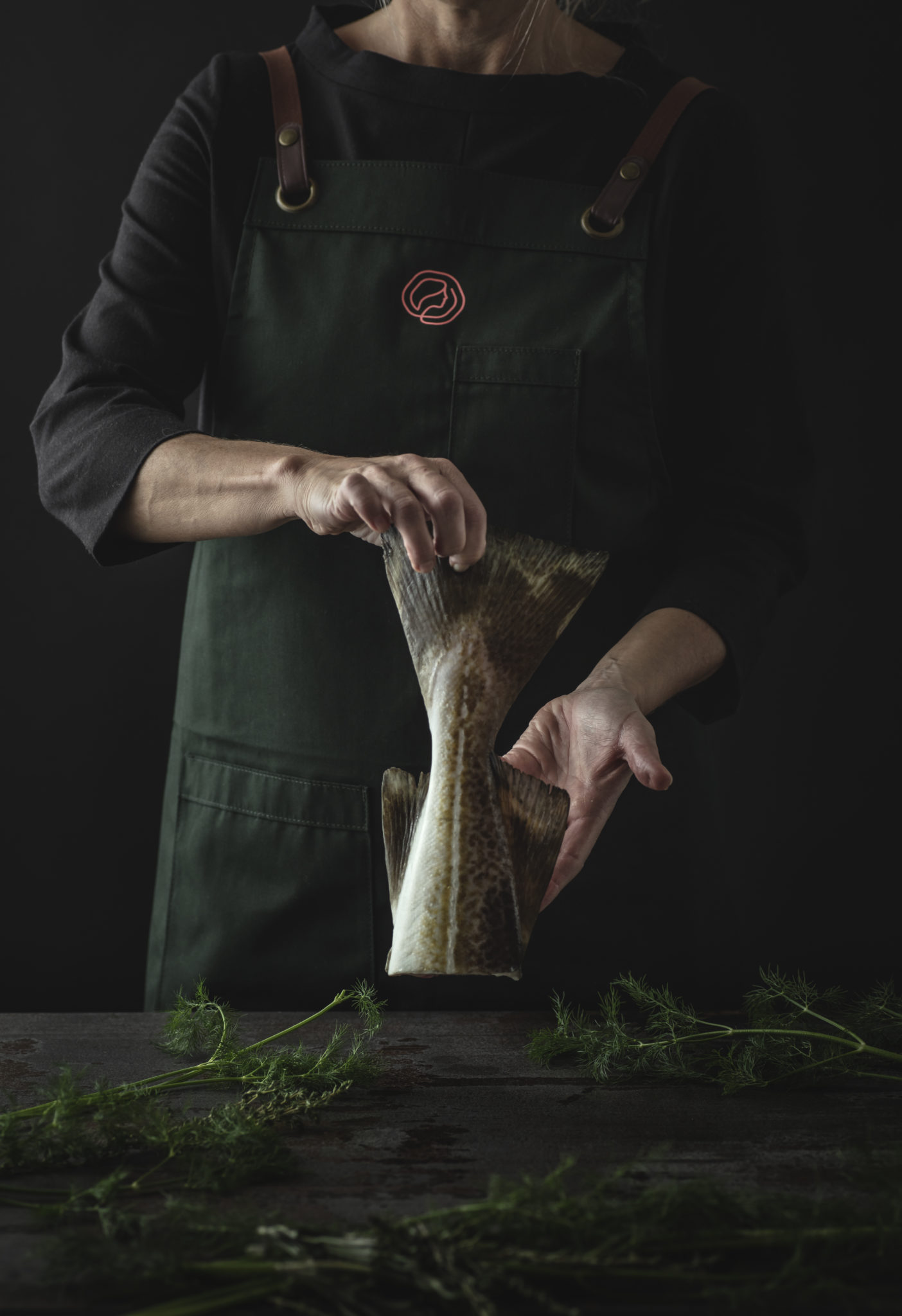 Our fish originate from the cold clear waters of the North East Atlantic, where Babord Catch owns and operates purse seiners/pelagic trawlers and white fish trawlers. These vessels and their crews operate in one of the world’s most challenging environments and have continually proven themselves capable of delivering quality fish. Indeed, our dedicated crews are among the most experienced in the Norwegian fishing industry and take pride in maintaining tradition in today’s high-tech industry.

Our sustainable harvesting traditions are deeper than the cold clear waters we fish. 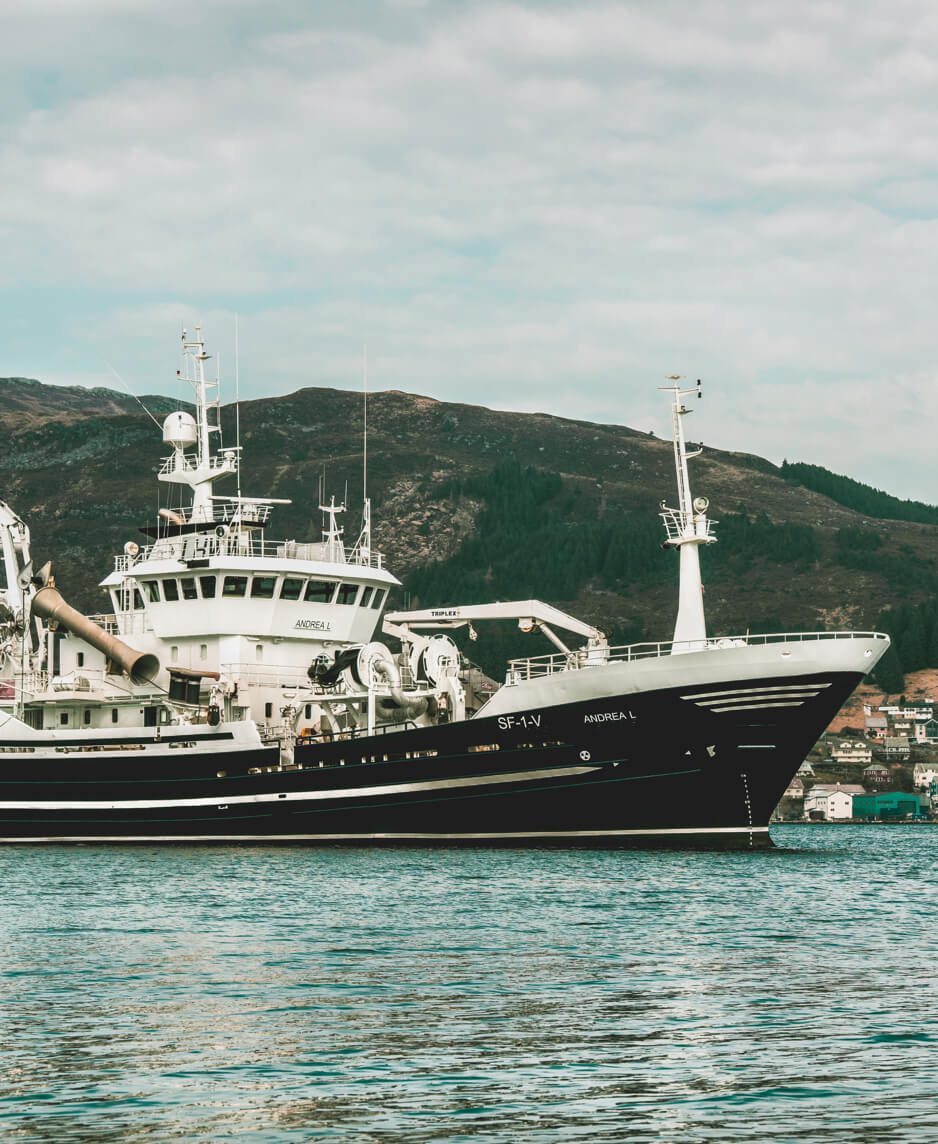 Babord Industries offers a complete range of high quality shipyard solutions from new builds through to conversions, repairs and maintenance. Our conveniently located and compact shipyards at Raudeberg and Måløy enable us to offer innovative and contemporary solutions. Our long and proud history has given us many valuable experiences, and we draw on them today to meet the most challenging opportunities in the maritime sector. Our values are founded on the principles of quality, pride, and co-operation. Our people are key to everything we do and we work closely with our suppliers, other shipyards and our local community to deliver the best service for all our customers.

The real value of owning the value chain